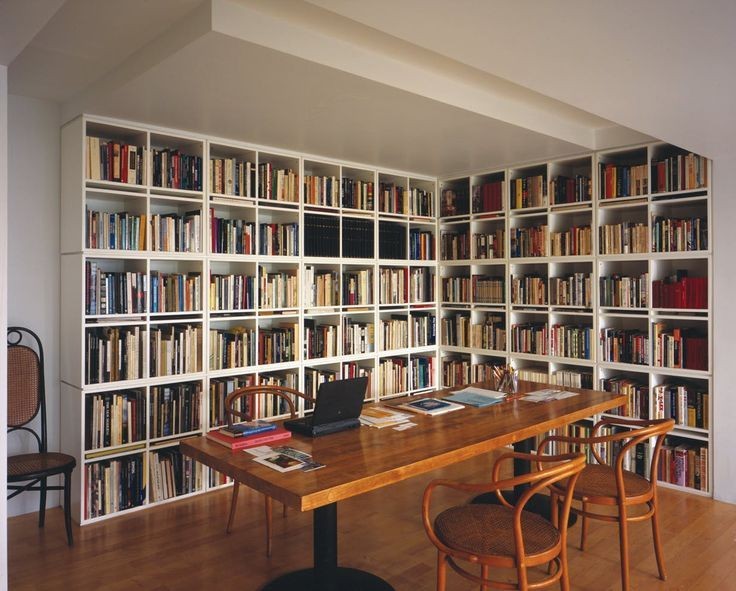 Libraries and its Importance in Development

As part of our long term plan, we had a vision and recently have started to see it come into fruition. Women in Leadership Initiative has rented a space to provide a community hub and library to the general public.

Across Africa, libraries are contributing to development even though the work remains largely unrecognized by international stakeholders in development.

Libraries have not historically been readily perceived as partners by the international development community. As an example from Namibia, libraries were initially left out entirely from a World Bank 15-year strategic plan for education, in spite of the natural connection between schools and libraries. Advocates were able to mobilize quickly and lobby successfully for libraries to be added later, but specific plans for library development are also notably absent from the country’s Vision 2030 development plan, despite an emphasis on “equal access to knowledge,” to “transform Namibia…to a knowledge-based economy”.

Though the situation of libraries varies widely across different African countries, they tend not to play central roles within long term national development plans and this is both a symptom and cause of the lack of awareness of libraries in development.

Unfortunately, this tension between the potential of libraries and their lack of visibility is not new. African libraries have historically fought an uphill battle, wedged between external stakeholders and the communities they serve but not fully embraced by either.

The current narrative of libraries as inherently colonial pigeonholes them and limits understandings of their role in supporting community-driven development. The perception of libraries as irrelevant and detached from the needs of their communities obscures their potential to act as intermediaries between communities and development organizations.

To ensure that development is grounded in community needs. We need a better understanding of these recent efforts by libraries to re-align their programs to support their local communities in these ways, in spite of their history as colonial institutions.

Therefore, we will be going to Unity Schools to form bookclubs too. To encourage an early reading habit and we will be working with local community partners to provide Career Guidance, Mental Health Counselling and access to a wide variety of resources. 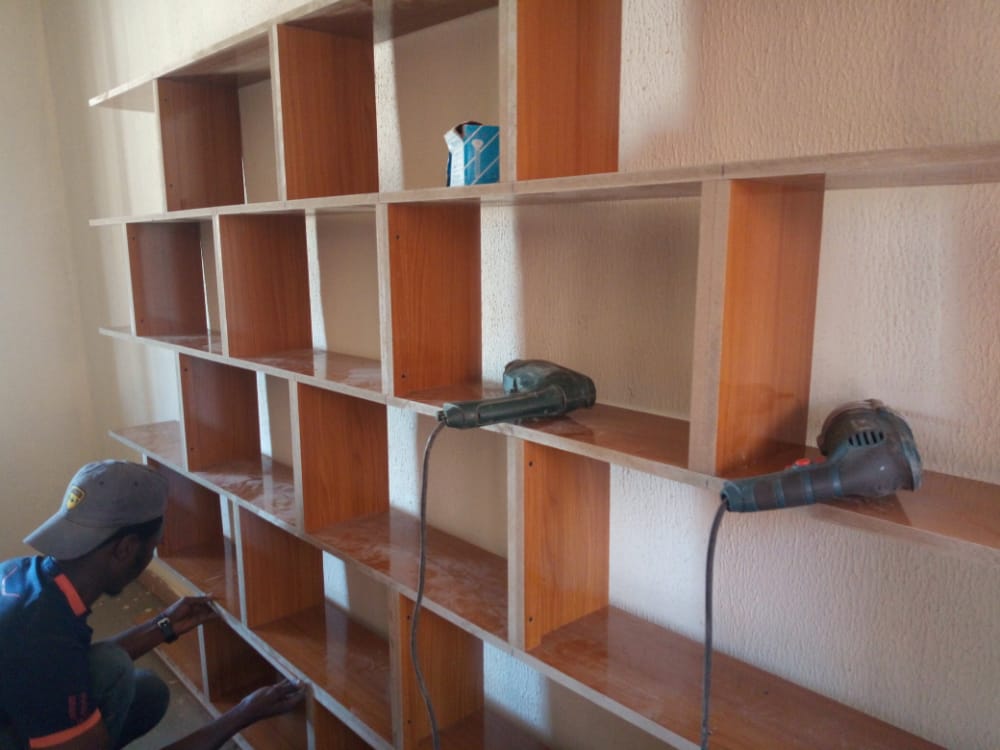 What does the Future Hold?

Women in Leadership Initiative is driven by the belief that development can be empowered by access to information.

We are building on the hope that libraries could assist in the mass education of the general population with the hopes that development organizations will give direct support.  Whereas many African libraries provided resources which were directed toward new science and technology information systems within governments and elite spaces, Women in Leadership Initiative rather than libraries for the public, reducing library support.

Our primary aim is to provide information to development agents and agencies, to support formal and informal rural education programs through the provision of materials to both students and teachers, and to serve as centers of community education and cultural activities.

We will maximize the utilization of local resources in order to compete in the world market. 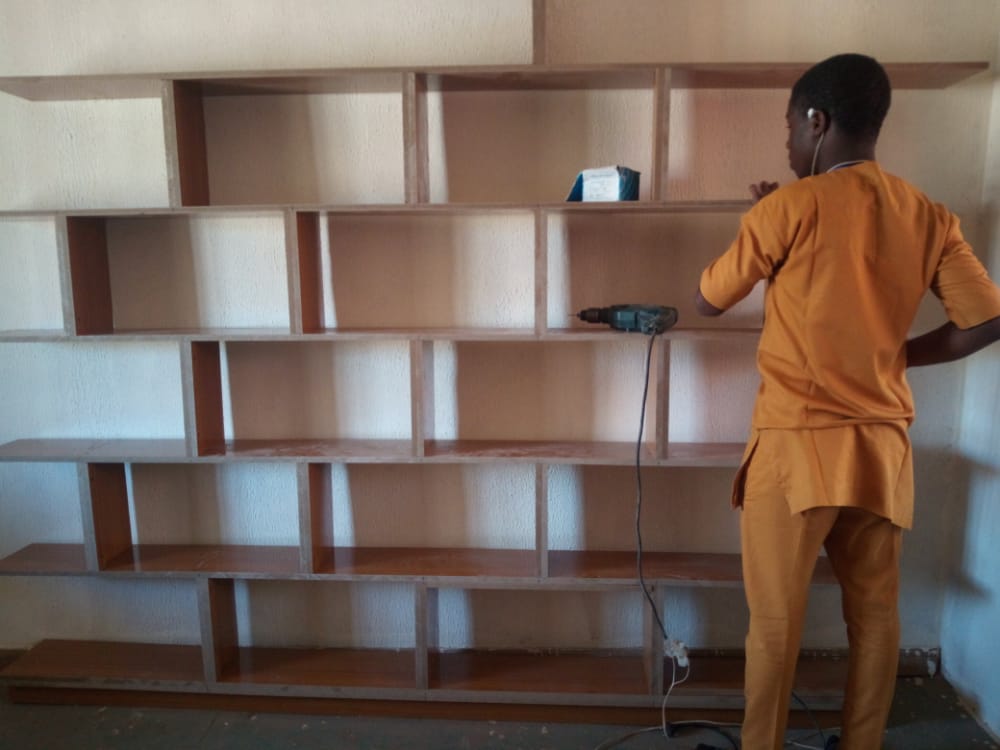 Thank you to all of our donors for your continued support!